THESE ARE MY OBSERVATIONS 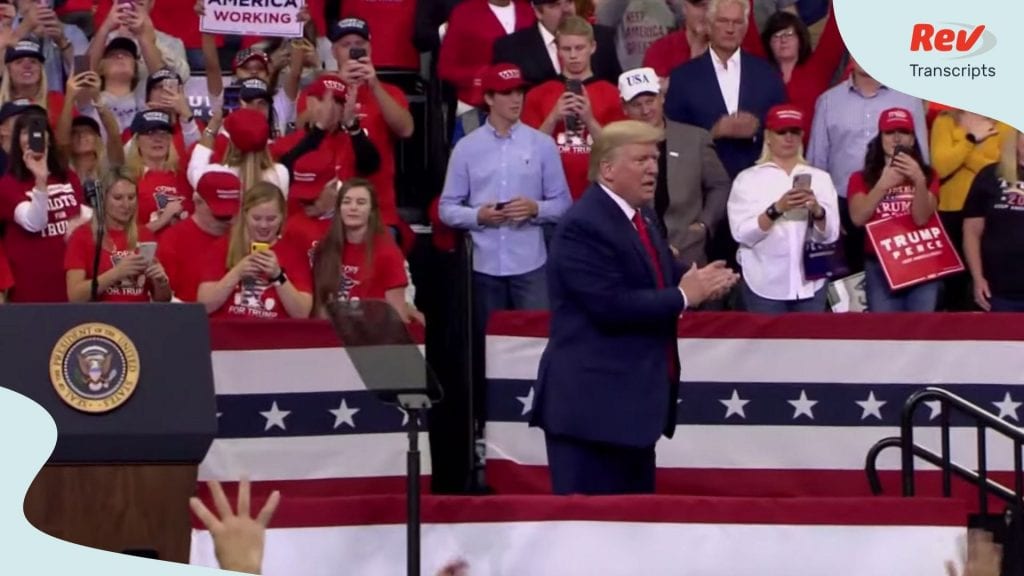 The whole Democrat Party are committing a treasonous insurrection in their attempt to overthrow President Trump with no impeachable evidence. Democrats, Pelosi, Nadler, and Schiff and others will continue their impeachment efforts untill President Trump will have no coice but to call out the U.S. Marine Reservists to supress the congressional insurrection.

The Timeline below suggests that President Trump took my advice to suppress the congressional insurrection.

SEE ATTACHED (Pages 25-27): February 28, 2003. Federal Judge Edith Jones says “The American Legal System is Corrupt Beyond Recognition!” She said that the question of what is morally right is routinely sacrificed to what is politically expedient. The change has come because legal philosophy has descended to nihilism.

SEE ATTACHED (Page 2): September 27, 2019 My Letter to Rep. Jim Jordan of House Judiciary Committee where upon I Pasted the text of that letter to the White Hous online Web-based online emsil form yo Pesident Trump.

SEE ATTACHED: October 9, 2019, TITLED : “Coincidence? Or Did President Trump Take My Advice to Declare Marshall Law on Congress for Their Treasonous Insurrection Attempting To Impeach the President with No Evidence of High Crimes or Misdemeanors? Then There is the Parallel Comparison Between President Trump Characterizing the Impeachment Attempt with No Impeachable Offenses as a Kangaroo Court and My Characterization of Judge Mark Derrick’s Kensett District Court as A Kangaroo Court Proves My Constitutional Right to Defy Judge Derrick’s Unconstitutional Court Order as Justified by the Rule of Law.

October 10, 2019 TRUMP MINNEAPOLIS SPEECH:
“The Democrats’ brazen attempt to overthrow our government will produce a backlash at the ballot box the likes of which they have never ever seen before in the history of this country.” (TRANSCRIPT AT: Donald Trump Minnesota Rally Speech Transcript: Minneapolis, MN Rally October 10, 2019 – Rev

TRUMP SAYS IN THIS OPENING VIDEO: “Radical Democrats’ policies are crazy, their politicians are corrupt, their candidates are terrible. And they know they can’t win on Election Day so they are pursuing an illegal, invalid, an unconstitutional, BULLSHIT impeachment.”

MY OPINION: President Trump cannot pull a surprise on the People by calling out the U.S. Marine Reserves to put down the congressional insurrection. So he has to prepare the People by verbally blasting the Democrats to get the People angry at the Democrats. WATCH THE POLLS AGAINST THE DEMOCRATS FROM HERE ON OUT! When the polls drop to the basement against the Democrats or the impeachment process crosses the line of intollerance for President Trump, then that is when President Trump will call out the U.S. Marine Reserves to surround the U.S. Congress taking Pelosi, Nadler, and Schiff and other insurrectionists into custody for a military trial for treason. That is what a president is supposed to do under the United States Constitution guided by the Federalist Papers listed below. All the Democrat candidates running for President advocating various forms of Socialism are committing treason against the Constitution’s guarantee of a Republican form of Government. In tems of the cost-benefit analysis of behavioral psychology the treasonous insurrection will continue because they believe they can get away with treason becausd President Trump as done nothing to stop their treason so far.

The Constitution justifies President Trump calling out the U.S. Marine Rserves to suppress the congressional insurrectionists Pelosi, Nadler, Schiff, and others and put them on military trial for treason. That will be President Trump using President Theodore Roosevelt’s Foreign Policy, “Speak softly but carry a big stick” as his Domestic Policy to protect the United States Government from the congressional insurrectionists. The Democrats will argue their bullshit that President Trump has lost his mind as a Tyrant. But in terms of Behavioral Psychology that tactic is called Blame Shifting. President Trump can stay focused on the Denocrats‘ treasonous offenses against the Constitution to justify the use of the U.S. Marine Reserves to defend the Constitution. That’s my  Opinion and I’m stickin’ to it.

FEDERALIST No. 8: The Consequences of Hostilities Between the States

FEDERALIST No. 9: The Union as a Safeguard Against Domestic Faction and Insurrection

FEDERALIST No. 10: The Same Subject Continued (The Union as a Safeguard Against Domestic Faction and Insurrection)